I’ve had so much fun running the Double Bridge Run the last few years I decided to sign up my husband and talk as many friends into it as I could. Now the “race” is four days away and I feel slightly bad as the forecast calls for Saturday, race day, to be the coldest of the week. For me, music is one of the most important components to working out and running. So, I am hoping to make up for it by sharing a few of kick-butt playlists. The catch is I don’t listen to very much modern radio so my playlists are a little throwback. Maybe there’s some goodies you forgot about?

What are your favorite songs to run/workout with?

Newish Stuff I Just Happen to know and love 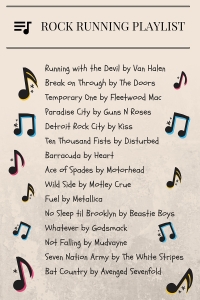 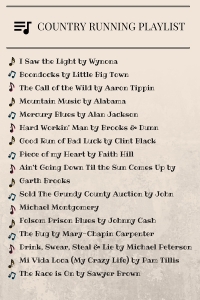 View all posts by Shana Roberson